Perspectives on a Declining Global Population 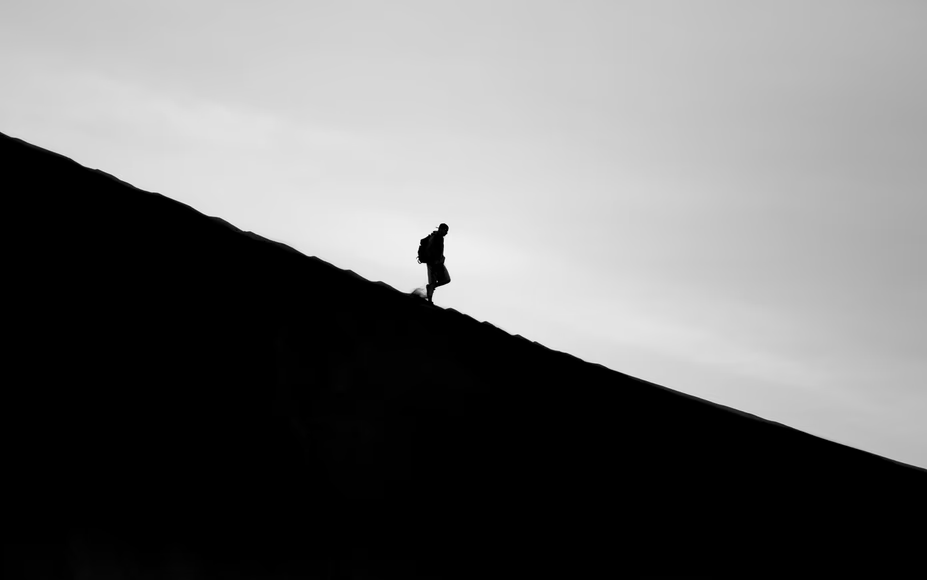 For decades, people panicked about overpopulation and the threats that would accompany that catastrophe. The fear of overcrowded cities and dwindling resources impacted millions of individuals around the world. However, few stopped to consider that failing to sustain the human population could also spell disaster.

For the first time in recorded history, the human population is expected to steadily decline over the next several decades, and perhaps centuries. Philosopher, trend analyst, and author Thanh Nguyen-Ba recognized the seriousness of this matter and shared his thoughts in a book titled The Demogra-fate Hypothesis. 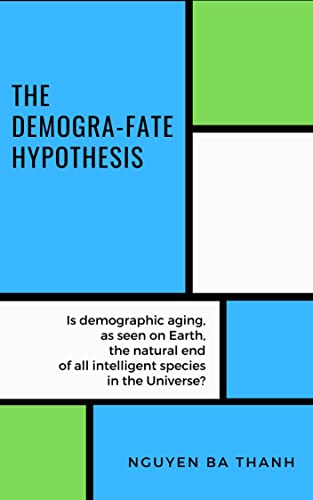 Ba Thanh initially shared his philosophy of a demographic fate in a 2016 issue of Philosophy Now. This brief article covered some of the most troubling statistics about worldwide population aging and steady decline, in addition to Ba Thanh’s future predictions about the possible extinction of the human species.

His book, The Demogra-fate Hypothesis, was released in October 2021. It expanded upon the trends, ideas, and data he covered in his Philosophy Now article, including facts about worldwide fertility rates, rising median age, and birth-death life cycles of various phenomena. Ba Thanh poses numerous questions throughout this nonfiction work that will leave readers questioning the views they previously held dear. For instance, are humans doomed to eventually go extinct based on nature’s inescapable life cycle, or can we successfully engineer our way out of a population crisis? If other intelligent species exist in the universe, are they subject to the same fate of population aging and decline?

This book offers a nuanced and unique take on global population trends that not many philosophers have discussed before. If you’ve ever worried about overpopulation, this book will reveal what could potentially happen if people fail to sustain the human population for too long.

Nguyen Ba Thanh operates the Demographic Fate blog, where he posts articles and shares his thoughts about everything from population trends to global predictions to extraterrestrial life. You can find several blog posts, subscribe to his newsletter, and learn more about the author’s background here.